It's been a week since I've discovered that weebly has already published the top ten entries of its contest entitled "Weebly Theme Design Contest". I've also found out that there are over 2000 submitted entries who have competed for the top ten posts. Meaning, each submitted entry has a 0.05 % chance of becoming part of the top ten. And as for me, I have submitted six (6) entries and that would only mean that I have around 0.3 % chance of making it to the said post.

Well, all of my submitted entries never made it to the top ten post. The news should made me feel sad or, worst, would frustrate me. But the truth is, I'm not. Yes! Honestly, I don't easily get frustrated. Intead, I get inspired. If one would ask me how and why, my answer is so simple - try to know one of my advocacies.

I am a man known for my campaign of extracting positive thoughts from a negative event (or simply called "dilemma") here in my blog. Those thoughts that I'm saying would give us the chance to think and rethink all over again and can give us the opportunity to become better.

"What are the positive thoughts that you have extracted from the competition?", if one may ask. Well, to tell you frankly, I'm very much happy to know that over 2000 entries were submitted to the said competition. The number shows us that a certain competition has already earned its prestige through the overwhelming feedback from numerous artists/designers all over the world. The competition gave me a one of a kind experience because it lets me compete globally in a much wider scale. My exposure has been brought to a much higher level and my eagerness to compete globally has been elevated from one level to the other. And the best part is, I have added six (6) self-made themes to my portfolio. c",)

The top ten enties of Weebly Theme Design Contest are: 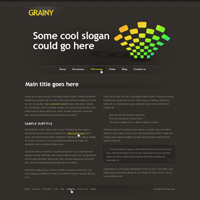 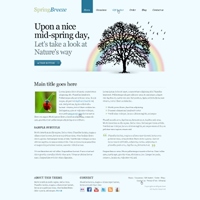 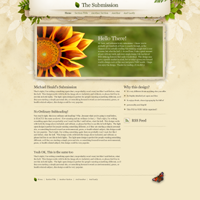 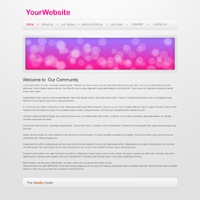 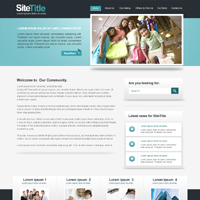 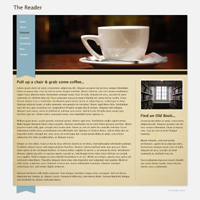 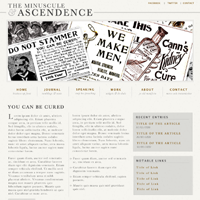 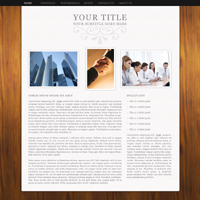 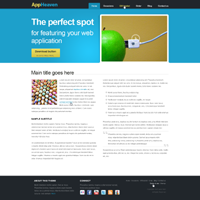 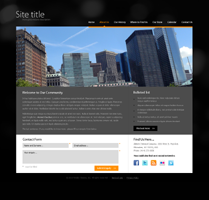 To know more about the competion and the voting process, which will determine the 1st, 2nd, and 3rd placer, simply click HERE
Posted by Artistmat a.k.a. Matthew Sanchez Chua at 11:20 AM No comments:

Vote for My Dream

Hi Guys! As you may recall, I've been busy participating to different international contests. One of those contests that I've participated is the Weebly Theme Design Contest. The contest is about, well...obviously, designing a website theme that they may include in their roster of themes for their users to choose from. I'm both excited and eager to participate and to share my vision on unique and unimaginable designs to contribute to Weebly (a website that offers free web-hosting and unlimited choices in creating your own website).

Winning and have my designs included is not just about money, it is about achieving a different level of status  as an artist. Seeing my designs being used by different people and how it positively affects other people's lives is such an honor for me and it answers my battle-cry as an artist - to maximize the use of art, to contribute innovations, and to make a difference in the society.
I'm trying to seek for your help right now. Please vote for my six (6) entries so that judges may see that it's worth noticing. My achievement will always be an achievement of everyone because what I have become is a result of the inspiration and motivation that I get from the lives and hopes of everybody. c",)
To vote, kindly click on the image and it will direct you to the voting page of the theme.

"Simply Construction"
Thank you very much for voting! I'm thanking you from the deepest of my heart. I really appreciate your effort for doing so. As you may notice, my designs are somehow different and eye-catching. My vision is to have a wider range of designs that can be used by everyone whether it may be for construction, personal hobby, dark-themed content, photography or arts. It is my vision to share my talent and imagination with the rest of the world and by voting so, you have just given me an opportunity to achieve my dream.
Posted by Artistmat a.k.a. Matthew Sanchez Chua at 9:49 AM No comments:

Limelight and Beyond: The Third Blog

I now have my third blog entitled "Limelight and beyond". If one would ask me why should I need to have another blog, the answer is simple - I need to.

Yes, you read it right. The word is "need" and not "want". Need in the sense that I have committed to myself to finally create another blog for the purpose of featuring different art pieces that can be found in different locations around the world.

Why do I need to? I need to because it's another hobby that I'm venturing - art appreciation. The blog isn't just about featuring and discussing the basic content of an art. It is about letting my readers understand the deeper value of every art. I also wanted my readers to explore the magic and mystery of each art that can open my reader's deeper sense of appreciation.

So, if you're with me... then come with me! You are all invited to read and understand every art beyond from its usual form. Oh! By the way, Limelight and Beyond officially starts today (May 1). So, what are you waiting for? Visit the website, now!
CLICK HERE

Note: the above image is the pilot art feature of Limelight and Beyond. Do you find it interesting? Then you better check out the reasons and explanations on why it has been chosen to be featured.
Posted by Artistmat a.k.a. Matthew Sanchez Chua at 8:37 PM No comments: