Rise of the Guardians: Summoning the Believers

It has been a year since "Rise of the Guardians" was first released for public viewing. I wasn't been able to watch the film on the big screen for some reasons and it took me a year to finally watch it. I've just finished watching the film and it gave me not just total entertainment, but also realizations. 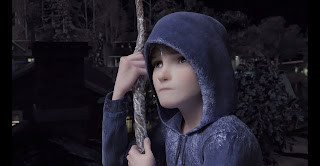 Most of us experienced being a child and we probably did enjoy it. But, we failed to at least know the core reason behind all those beautiful laughter and hill-moving imaginations. We were growing up too fast and we were so busy attending to all those responsibilities that the world gave us. We were so much busy that we forgot to appreciate magical things that only childhood allowed us to experience. We forgot... and we just moved forward without looking back and appreciate all those childhood spices, which nurtured and prepared us in becoming who we need to become. 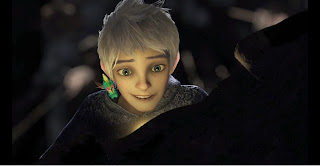 "Rise of the Guardians" is a perfect film to watch especially during this time when Yuletide season is fast approaching and imaginations are getting stronger. This film talks about four guardians - North the Santa Clause, Toothiana the tooth fairy, Bunnymund the Easter bunny, and Sandy the sandman -, who were chosen to protect children's wishes, hopes, and dreams. They were all called together to bring and maintain wonders, hopes, and dreams to every child here on earth. And when a conflict starts arising made by Pitch the boogeyman, Jack Frost needed to step in and starts accepting his responsibility as a new guardian. He was destined to bring the fun back into places and to let every child believe what they used to believe in. 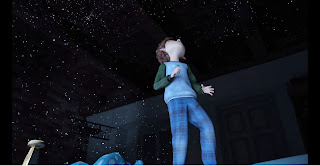 The core value of this film is that children need to be a believer for them to appreciate their childhood to the fullest. It is during our childhood when we experience creativity at its finest. We were at the peak of our brilliance when we were creating wonders out of our authentic imaginations. We were so genius when we started believing in things we thought would be possible without looking at limitations. We don't mind what people might say... all we ever cared was our belief. And our belief is the only element, which made us happy and optimistic. We were so happy inventing things and we were so optimistic in hoping and wishing. And that, I think, is the most unique element that childhood taught us. Believing is everything we ever had back then. And that [alone] prepared us in walking our destined path. 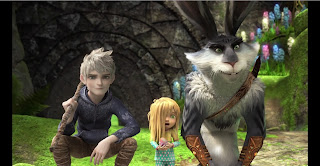 We can still bring back our brilliance and creativity just by being a believer. Let's start believing the way we used to be; let's start building skyscrapers of dreams just like we used to build; and let's start hoping audaciously just like the way we hoped before. After all, there's more than innocence in every child... there's a warrior of believer in everyone of them. 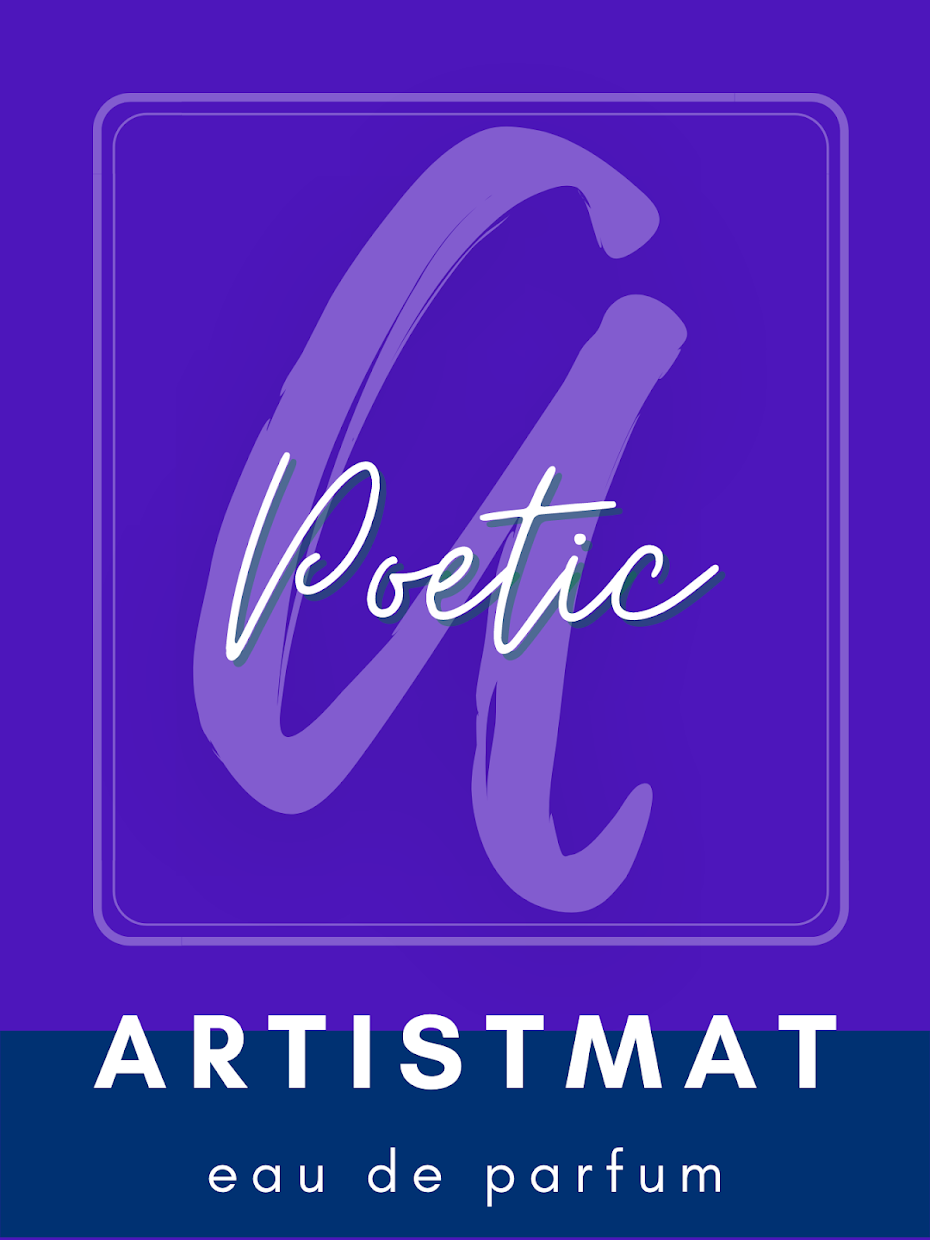