My Fear Came By

The day has finally came. I had been infected with chicken pox at the age of 26. Having chicken pox is both a fear and an anticipation. They said that having this at a mature age will leave marks on my skin, which is considered a nightmare for me.

Thursday afternoon came. One small dot grew at my back and I was in denial. And as the night came, numbers grew. Yes, I was still in denial until Friday morning went by. My aunt, who is a nurse, confirmed it to me. My fear has finally penetrated my body. 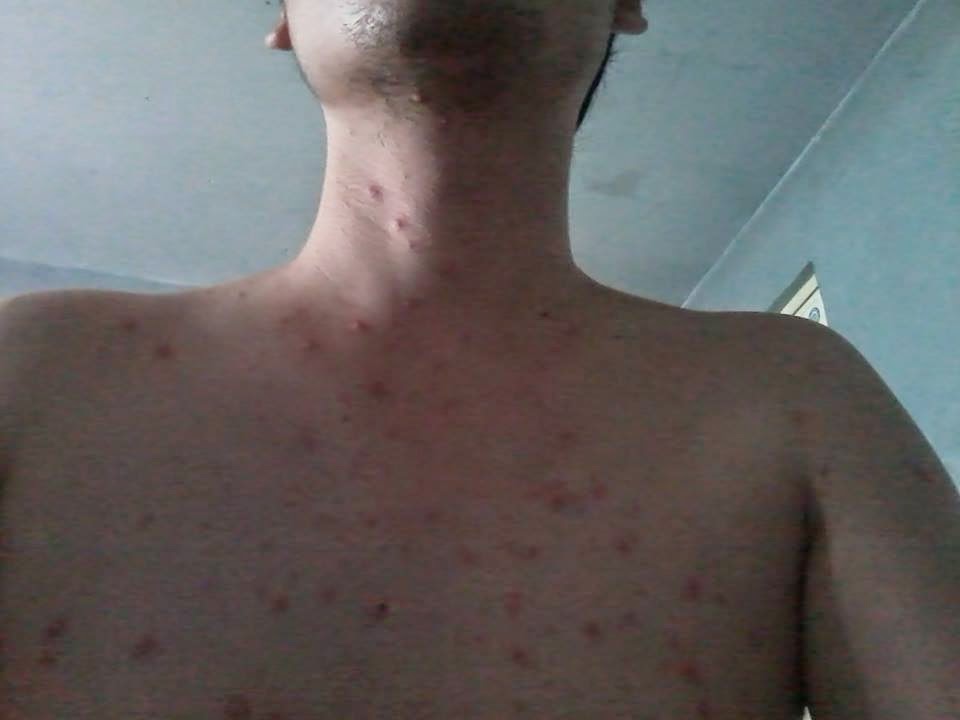 Days went by and numbers grew. My fear dominated me. I was being controlled by it. A week of rest and medication was all I did. I was not allowed to come out or even roam around the house. It was a total rest for me. It is against my will, but I have to cooperate for me to be cured.

As of this writing, I am getting better. My skin's recovering from that strange manipulation. What's really amazing is that my face doesn't really been infected that much. The only portion that have been bombarded by those red dots were my front and back (parts that are not usually exposed to pubic).

I'm really thankful that it didn't go too far by means of covering my entire body. Good thing that I allowed other people to help me. It's a good decision that I entrust my health to them, who have already experienced this. Life goes on for me. And I'm really excited to finally get rid of chicken pox' silent marks. And by the time that it's already gone, my Youtube channel will be in full progress. Watch out for it.

Artistmat here, signing off!
Posted by Artistmat a.k.a. Matthew Sanchez Chua at 8:18 PM